[Editor’s Note: The following story contains spoilers for Season 1 of “The Politician.”]

As with any Ryan Murphy show, the season finale of “The Politician” took a big swing, jumping ahead in time three years in order to set up a brand new reality for Season 2. With the introduction of Judith Light and Bette Midler’s characters, and the final revelation that Ben Platt‘s Payton Hobart will be mounting a campaign for New York State Senator, Murphy once again proved that anything is possible in his universe. Series regular Lucy Boynton, who plays school mean girl Astrid, put it succinctly: “You know [Season 2 is] gonna be so different from Season 1. It has to be, it’s Ryan.”

Just how different the second season of the soapy political drama will be is yet to be seen, but judging from the shenanigans in Season 1, Murphy will continue to push the envelope. Though we’re told actual details are being kept as mum as those for a Marvel movie, the cast members of Netflix’s popular teen dramedy have their own hopes for their characters — not to mention everyone else’s. Will Payton and Alice’s fraught romance last? Will James and McAffee become more than mere henchman? How long will we have to wait to see Judith Light and Ben Platt duke it out on the debate stage, with Bette Midler biting her nails backstage?

During a recent slate of in-person interviews, much of the main cast shared their hopes for Season 2 of “The Politician.” 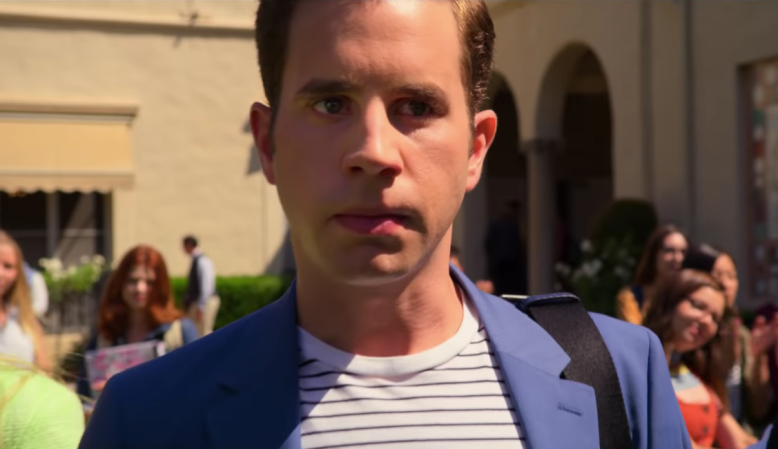 “Obviously Season 2 will follow that election and I’m really excited to go toe to toe with Judith [Light]. I would hope that it would continue to explore this larger question of authenticity and feigned authenticity. When [Payton] is getting involved now in the real world of politics and we don’t have sort of the cover of, like, a high school sheen, how does that battle then manifest as far as how much can you get away with curating your image? I’m sure there’ll also be lots of hot article [inspiration] – the way there has been in the first season with gun control and voter fraud and all of that.”

“I would love to see what a ‘healthy’ actual human relationship might do for Payton, like a romantic one. Both of his romantic relationships in Season 1 are obviously very fraught for different reasons. One is very wrapped up in the tactic and one is no longer alive, so to see how an actual steady romantic relationship might pull him in either direction — of like blind ambition, sacrificing that, or leaning into the empathy and authenticity — would be interesting.” 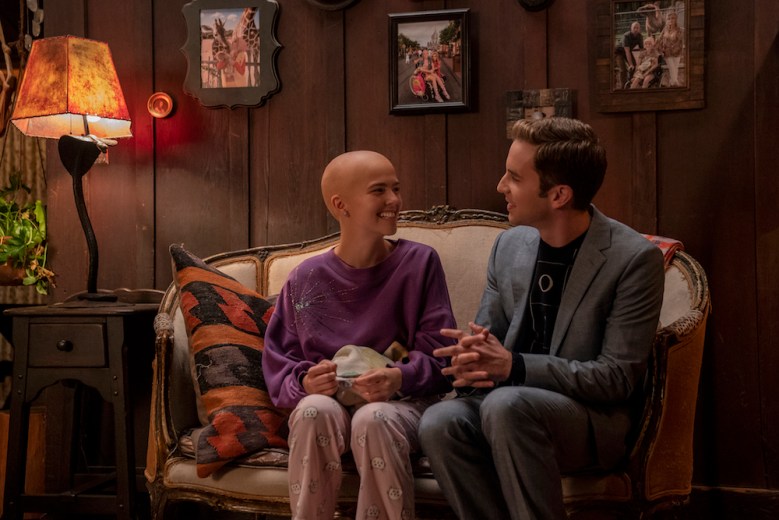 Zooey Deutch and Ben Platt in “The Politician”

“Because Infinity is so smart and she is a survivor and she is a product of her victim of her environment, I’d be really interested to see what she morphs into. And if there is some semblance of awareness that comes to play. I think at the present there’s not a ton of awareness.” 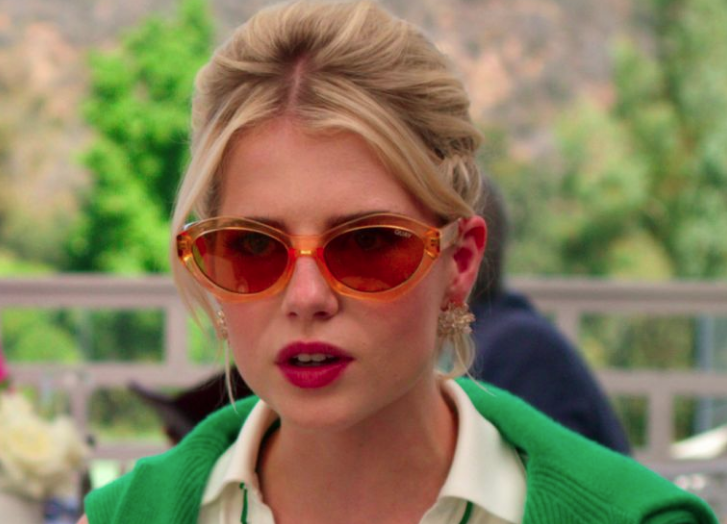 “I’m excited to see her actually be her, because I think the majority of Season 1 we see her as this constructed version of herself. She has cast herself as the school mean girl, but then that starts to break down. We only really see her beginning to enter that new questioning of who she actually is and what she stands for. So I’ll be interested to see what she’s actually like. But also hope that while she’s working that out you do get incremental moments of old Astrid and new Astrid.”

“I hope they all stick around. I’m excited to see how differently they’ll interact. Especially in this new political sphere, as we see at the end of Season 1, the game will definitely change. High school rules don’t apply anymore, so to see how they adapt to that will be really interesting.” “I wanna see what’s going on behind the scenes with James a little bit. I wanna see what his relationship with Alice is in Season 2, like what comes up between the two of them, because they haven’t seen each other in a long time. James is so connected to Payton that I’m curious to see, even when the time passes and they’re in college together, does he become a little more independent?”

“He’s also kind of one of the grounded keepers of Payton. If Payton is the big, wild, flashy personality, James is the ultimate sidekick, and maybe part of his identity is just being the best support he can be in order to make this thing happen.”