This weekend provides theaters with a gift they receive about once every six years: a four-day period with two separate holidays. Friday is Valentine’s Day; Monday is Presidents Day. Studios have responded with four new releases, for four distinct audiences, while holdover business will add to a healthy mix. School and business holidays on Monday should add about 17% to what the three day weekend provides.

“Sonic the Hedgehog” (Paramount) will be the easy #1 among these, possibly double the next-highest gross. But where it and the other debuts rank – “Fantasy Island” (Sony), “The Photograph” (Universal), and “Downhill”(Searchlight) — and particularly whether they can beat three still-viable holdovers, is up in the air. Also unclear: If this weekend can match last year’s total of $122 million. 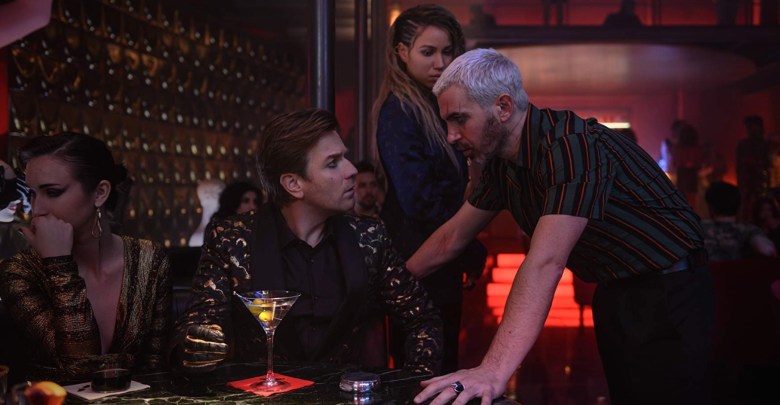 Looming over the weekend is how the just-renamed “Harley Quinn: Birds of Prey” (Warner Bros.) will hold. Caution is the watchword after figuring $50 million for what turned out to be a $33 million opening for Margot Robbie vehicle “Birds of Prey,” reinforcing the idea that the tools used to project performance are less reliable than ever.

This is also the post-Oscar weekend, which provided a real boost for top winner “Parasite” (Neon) and some benefit likely for runner-up “1917” (Universal). There’s also a decent lineup of fresh specialized product, led by “Portrait of a Lady on Fire” (Neon).

The precedent for “Sonic the Hedgehog,” a live-action/animated hybrid with a cast that includes Jim Carrey, is “Pokemon Detective Pickachu.” The similarly PG-rated film opened to $58 million last May. With an estimated $90 million budget for “Sonic,” anything below $30 million for three days would be disappointing. Most guesses are closer to $35 million, along with a nice bonus with kids out on Monday. Reviews are not great, but it’s been nearly a month since a younger-skewing title has hit the market. At 4,100 runs, it has the opportunity to thrive. 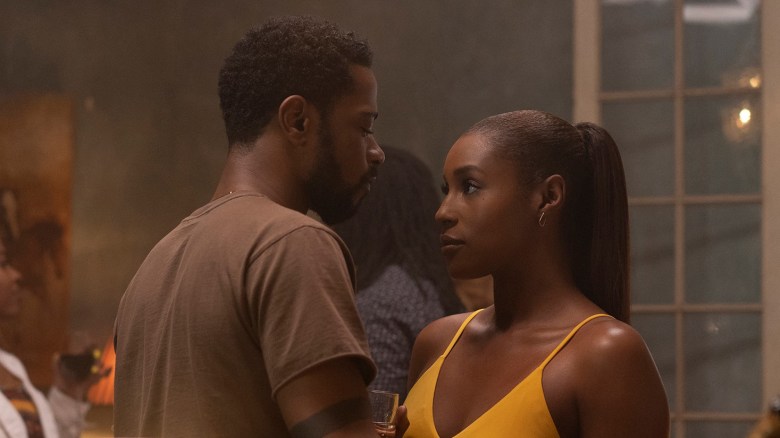 Both ”The Photograph,””Fantasy Island,” and “Downhill” open in fewer than 3,000 theaters and carry much lower risk. They both have top producers — Will Packer for Universal’s romantic title, Blumhouse for the ’70s TV show adaptation. And also have lower budgets (a reported $16 million and $7 million, respectively).

“The Photograph” aims at date night. Lakeith Stanfield plays a reporter looking into the life of a famed photographer. He encounters her estranged daughter (Issa Rae) whom he pursues while she deals with her mother’s memory. Packer, whose biggest hits have been the “Ride Along” films, has scored with similar titles including 2019’s “What Men Want” ($18 million weekend) and 2014’s “About Last Night” ($26 million weekend), both of which opened on or around February 14.

This is expected to fall short of both, with $10 million-$12 million a more likely range. Again, no advance reviews to help guide expectations.

‘Fantasy Island” is a rare non-Universal Blumhouse release. Its TV roots come with the usual risk that doomed “Charlie’s Angels’ late last year. This, at least, isn’t a retread of retreads, but the camp value of its source and its distant memory (the series ran 1977-1984) make it an iffy bet. The hook here is the Blumhouse name and a horror angle, though a PG-13 one. Michael Pena, far younger than Ricardo Montalban’s Mr. Roarke (Tattoo seems to be MIA), stars. Guesses for this fall about the same as ”The Photograph,” though this is more vulnerable to audience moods. 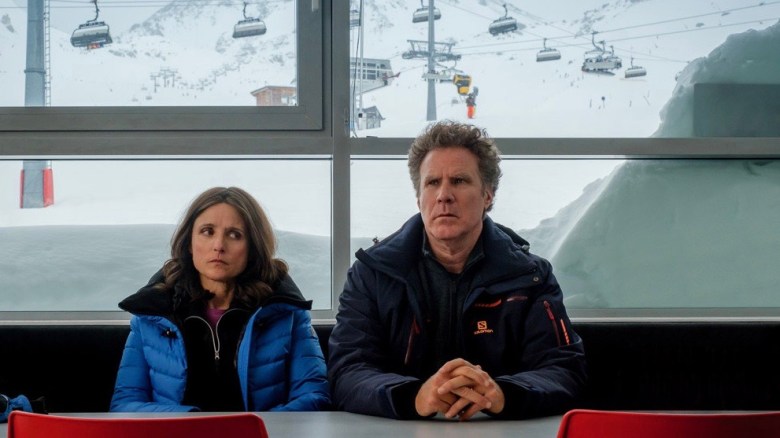 Julia Louis-Dreyfus and Will Ferrell costar in ”Downhill,” a more comedic remake of the Swedish “Force Majeure.” The story about how a family recovers from a ski-resort avalanche and the father’s response grossed about $1.4 million in its 2014 domestic release. It has older appeal as well, and the post-Oscar date makes sense as a fresh title, along with the holiday timing. However, it has not been a strong critical favorite, with currently a 54 Metacritic score. Expectations for the three-day weekend fall under $4 million.

“Birds of Prey” will vie for second place, but a 50% fall (to around $16 million-$17 million) would still be far below normal second-weekend showings for D.C. Comics titles, even those not at the high end of budget like this one. The other two top placers last weekend — “Bad Boys for Life” and “1917” — should fall below three of the openers, but continue strong runs.

Weekday numbers have been strong for “Parasite” after its big Oscar haul, with three days already adding over $1.5 million. Though it is readily available through home venues, its theater count will double to around 2,000. At this late point in the run, not all of the dates are full shows. But expect this to exceed any previous weekend (previous tops a little over $2.6 million).

Neon isn’t resting on its laurels with the relaunch of ”Portrait of a Lady on Fire.” After a strong qualifying week’s run in December in New York and Los Angeles, it starts in five cities (after Wednesday previews in advance of later expansion). The French period romance about a young bride beginning a brief intense affair with a woman commissioned to paint her portrait ranked nearly as high as ”Parasite” with critics in year-end reviews. It should be one of the top subtitled releases for this year.

The best reviews among several other new limited releases is “Ordinary Love” (Bleecker Street). Liam Neeson and Leslie Manville costar as a couple dealing with the wife’s cancer diagnosis. It opens initially in New York/Los Angeles.